For the third year running the pupils have also been donating to the reverse advent, which involved pupils bringing in items of food every day for the food bank.

Thanks to all the pupils who brought in food items, and for the hard work making the different items. 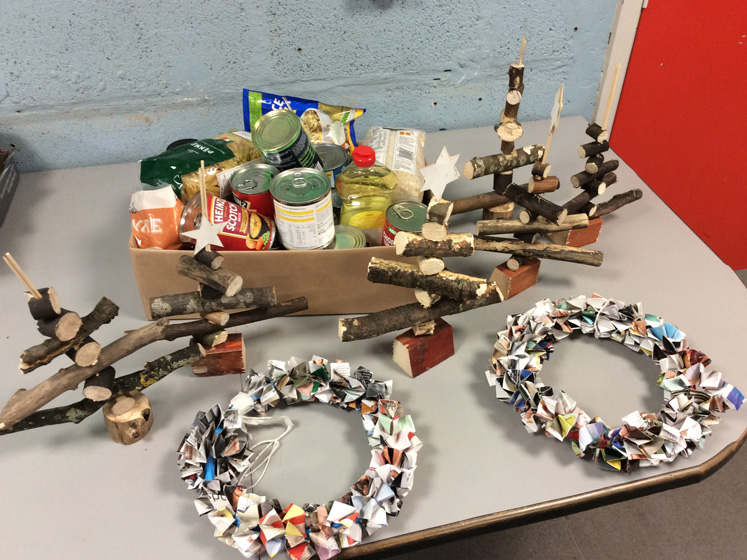