Penycae Under 16’s have been crowned Wrexham Youth league champions – there are some faces in the team that are familiar to Ysgol Rhiwabon, and we send our congratulations to the team and club.

The statement from Penycae FC:-

Under 16’s Confirmed As Champions
The club would like to congratulate Dave Owens, Matt Honey and all the players of our under 16’s section who yesterday were confirmed as League Champions. Unbeaten in the League for two seasons they finish their youth football days with three League titles, two League runners up, two League Cup runners up and tournament wins in Holland and Wigan. A brilliant end to what has been a hugely successful journey through the youth system for the group. We now look forward to seeing some of these players make the step up to our senior teams 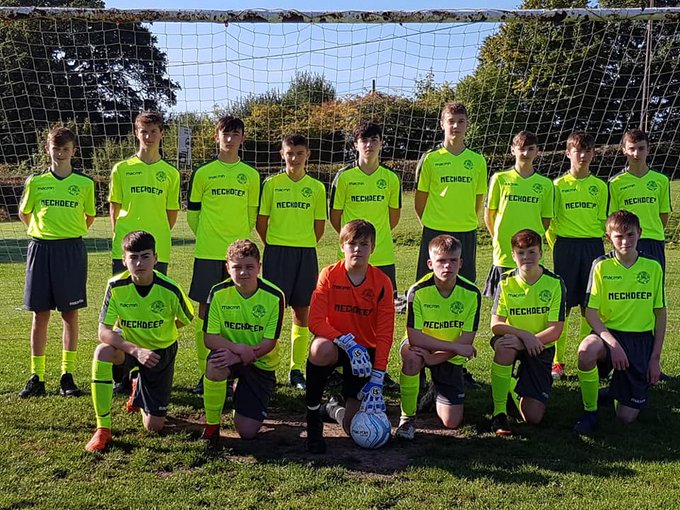 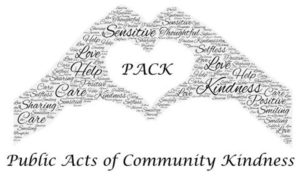