Following on from her success in the North Wales Championship in May, Lucy Jones, Year 9, has now competed in the Welsh Athletics Championships in Cardiff.

She also achieved the silver medal in the long jump, and reached the finals of both the 200m & 300m.

The school sends its congratulations to Lucy, and is very proud to have the Welsh Triple Jump Champion as a pupil here. 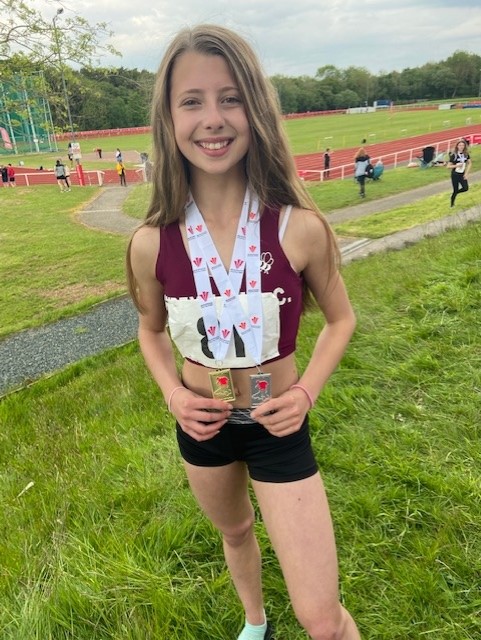