Ysgol Rhiwabon continued its seasonal programme on December 14th with a carols and mince pies concert for all members of the local community and to raise money for Hope House Children’s Hospice.

An overflowing Library, where even standing room was non-existent, saw the students of Ysgol Rhiwabon, under the musical production of Mrs Sandra Tarver, give a rendition of Christmas items ranging from the new to old.

There were performances from over 25 students ranging from sole singing, choral recitation, piano, ukulele and Irish pipes.

‘The students’ performances were a credit to them with every performance of the highest quality and showed the level of preparation and dedication from our young people’.

‘Credit must be given to the student’s performances today; they were of the highest order and also reflect the work that our Music Department under Sandra Tarver undertakes. As a school steeped in the tradition of the local area for song; we should all be very proud of what we witnessed here. Many performances were of concert hall standard and I have no doubt that many of these student’s will go on to great things’

‘On behalf of the Governing Body I would like to thank all the students who took part today. To perform in front of any audience is daunting and the students showed little fear and gave us all a performance to remember’.

Ysgol rhiwabon would also like to thank New Directions ( Wrexham) for supporting the event and attending on the day.

See a photo gallery of the event here. 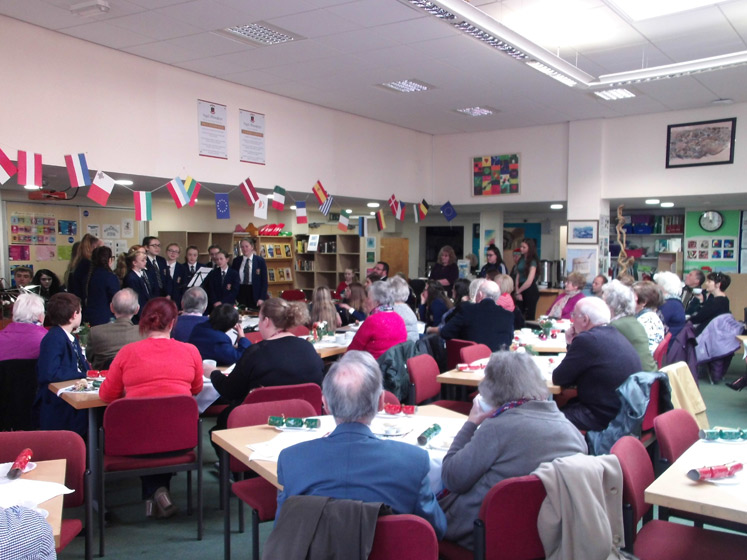 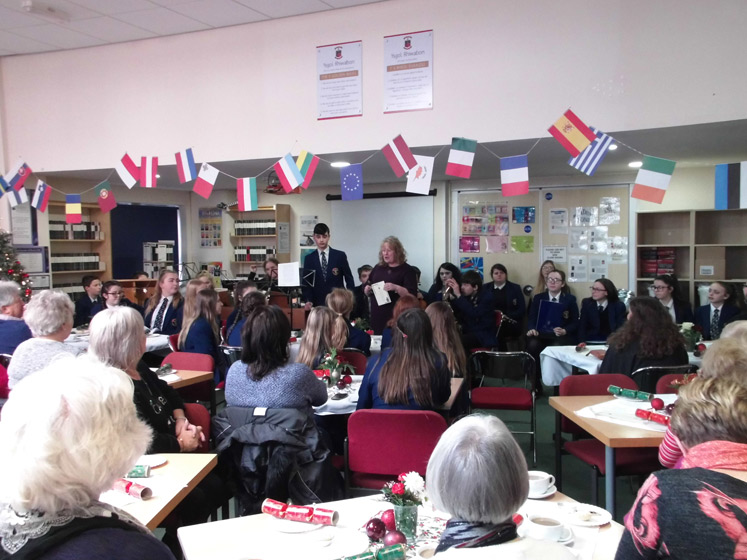